The Intown Atlanta neighborhood of Ansley Park was founded in 1904 by Edwin P. Ansley, who envisioned an automobile-centric suburb which would attract wealthy families in the area. Known for its winding streets, mature trees and beautiful parks, Ansley Park was home to Georgia’s Governor’s Mansion for decades before it moved to its current location in Buckhead. The neighborhood also has a private club with amenities such as a golf course, tennis courts, dining and banquet facilities, a gym, and a swimming pool. In 2011, Ansley Park was honored by the American Planning Association as being one of the 10 great neighborhoods in America. Ansley Park is a located just north of Midtown proper, between Piedmont and Peachtree, south of Sherwood Forest and west of Morningside. 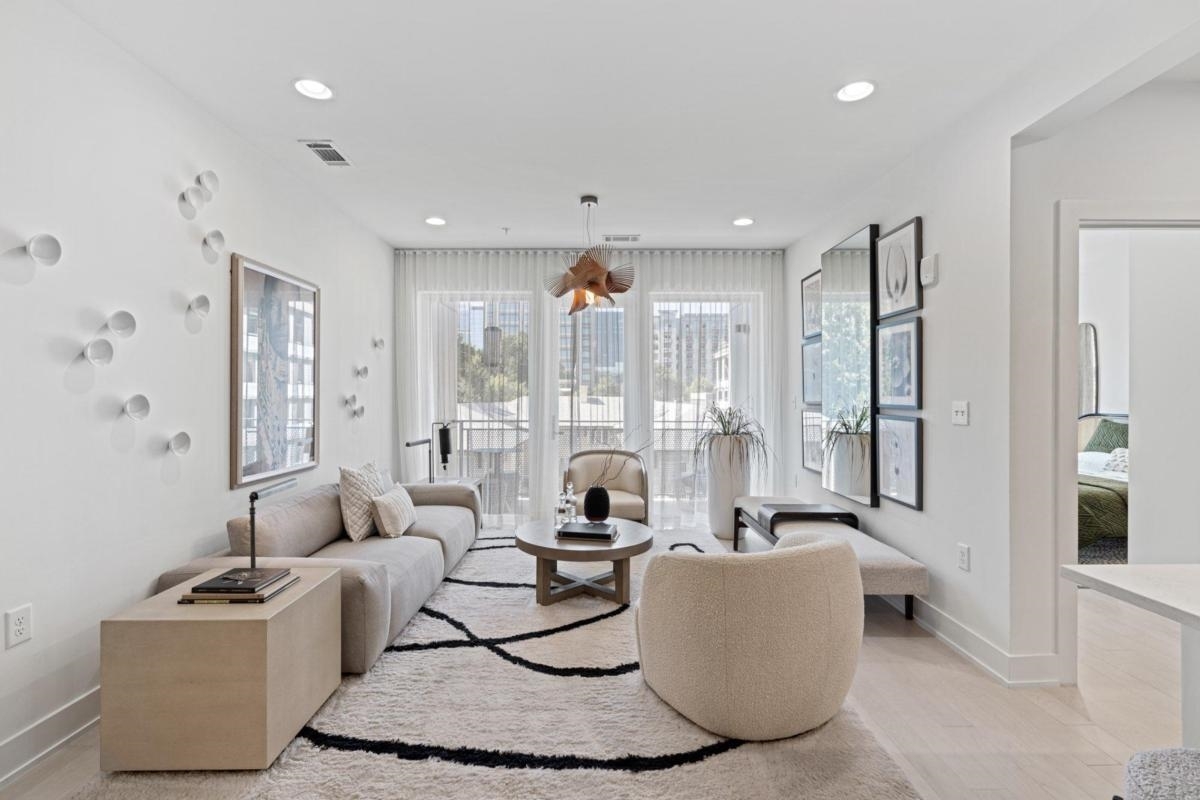 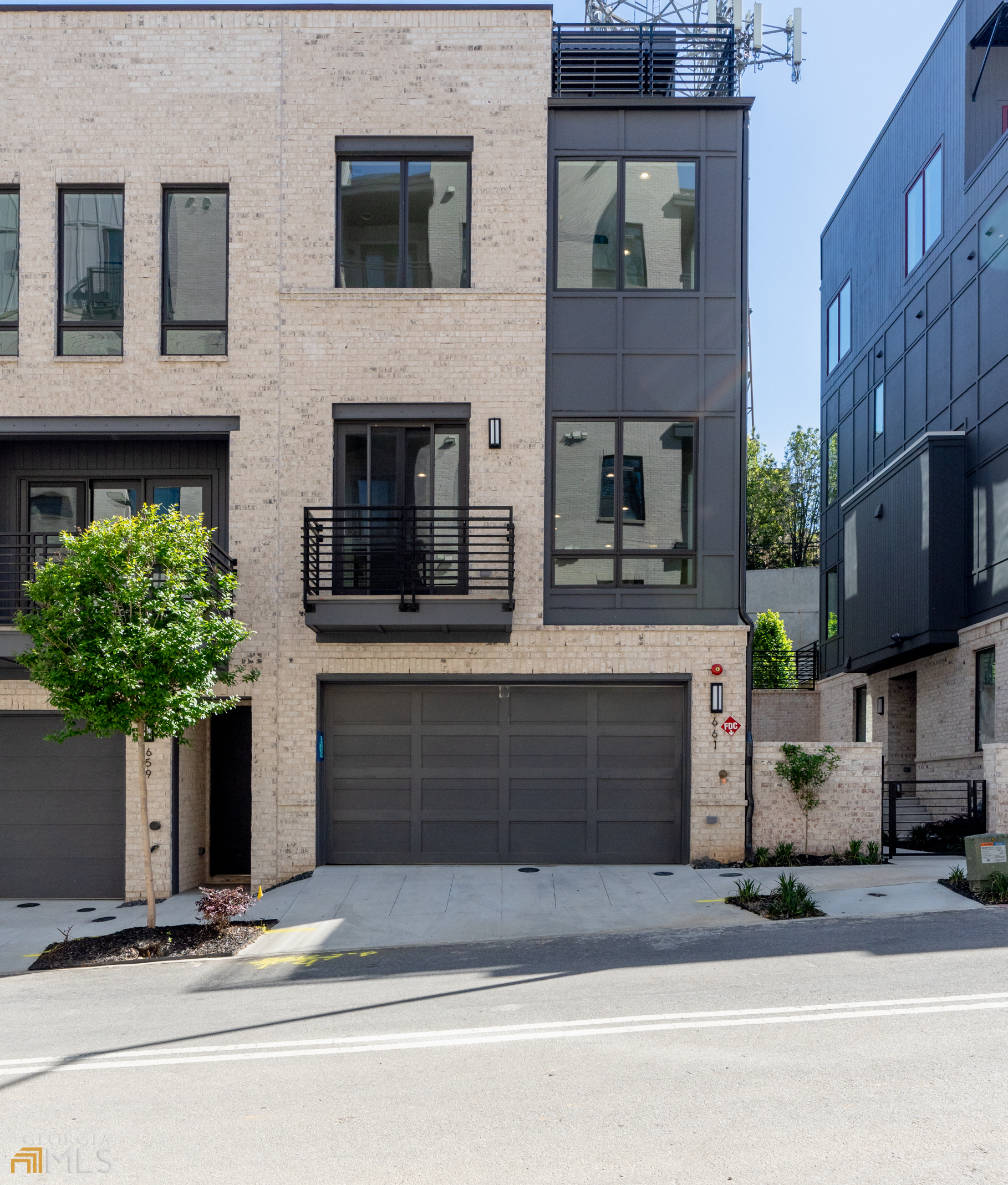 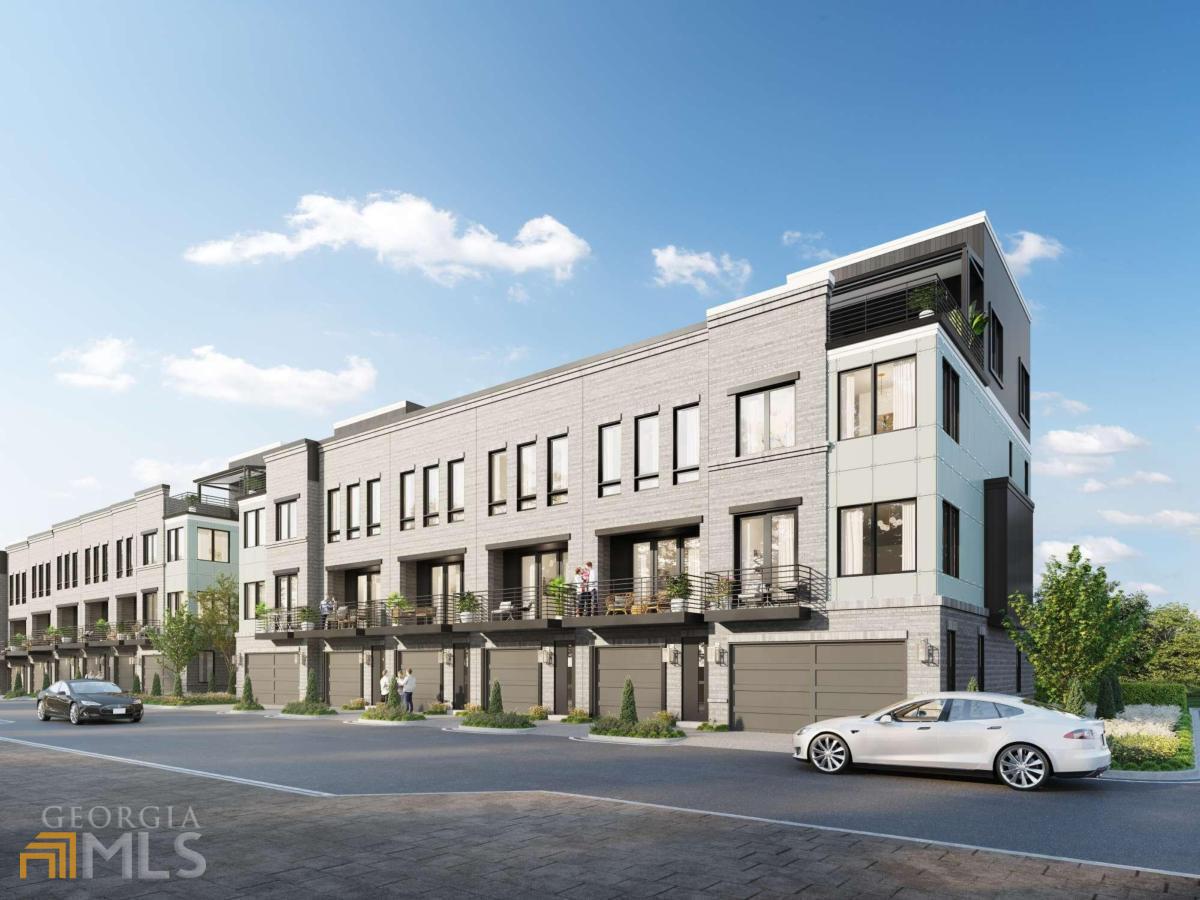 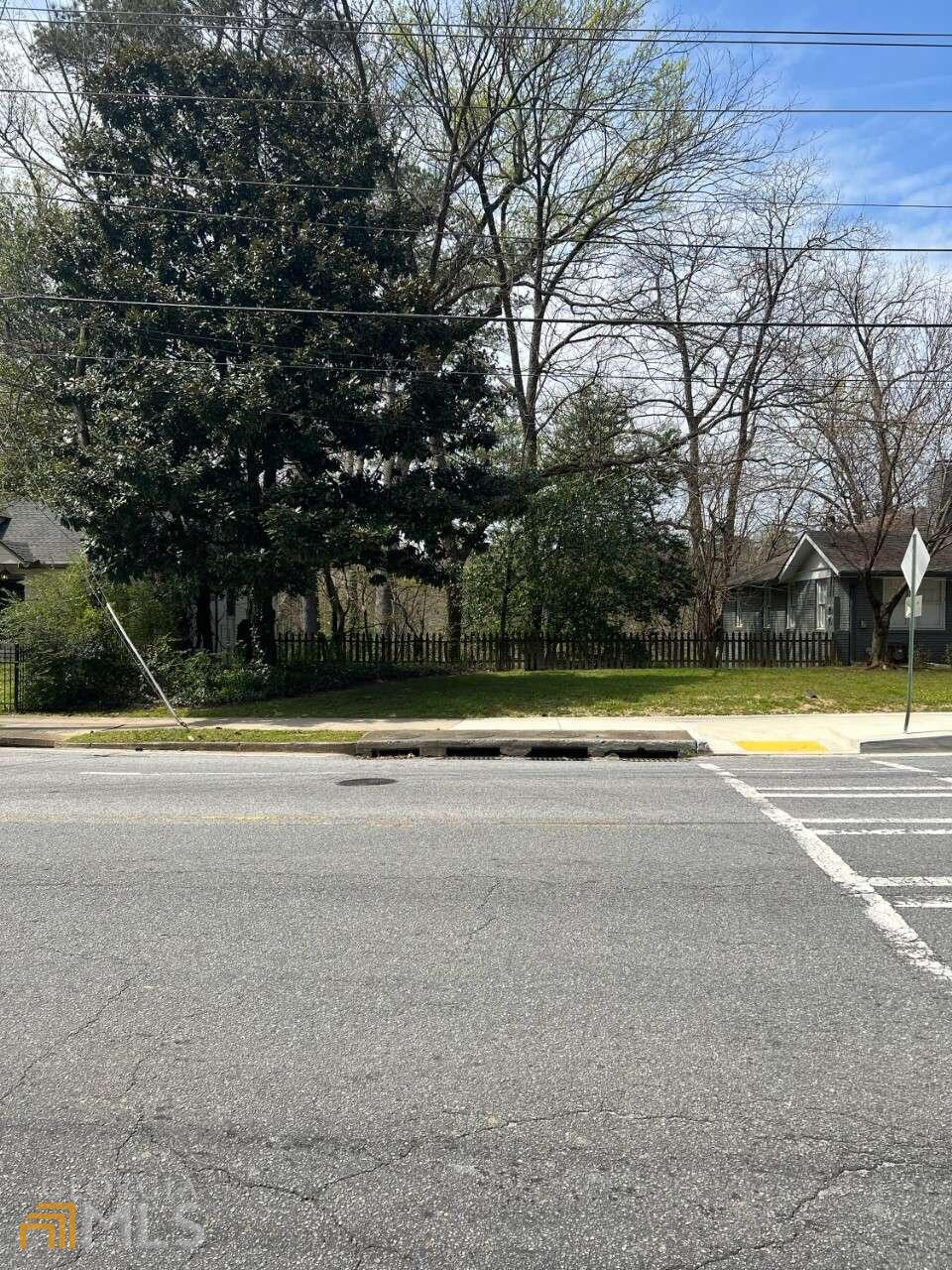 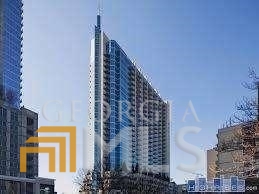 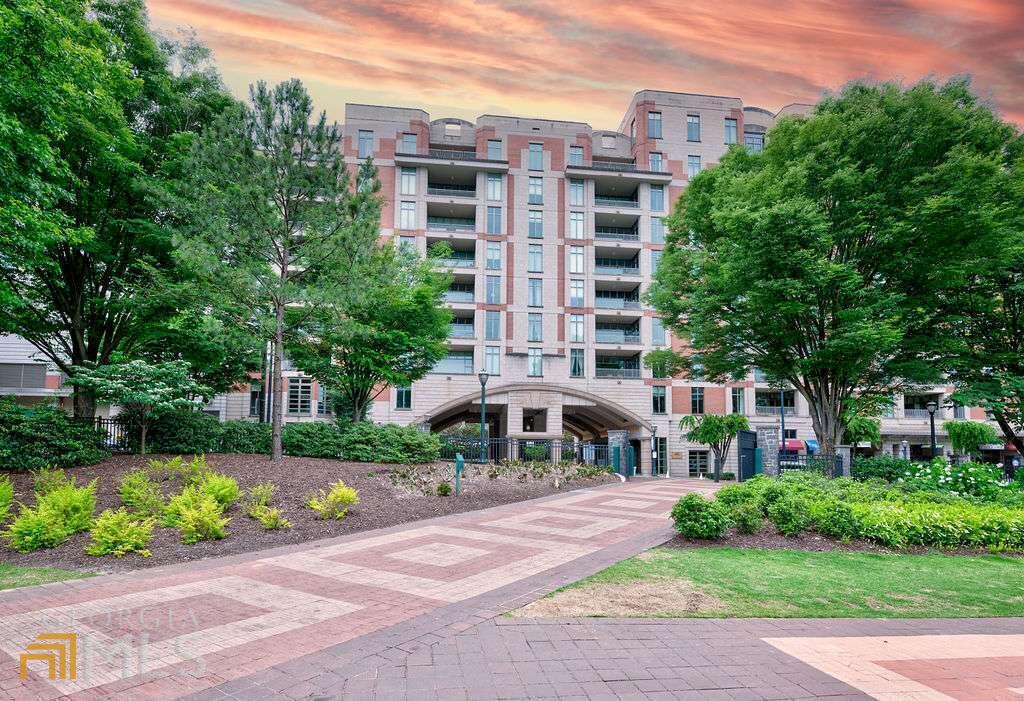 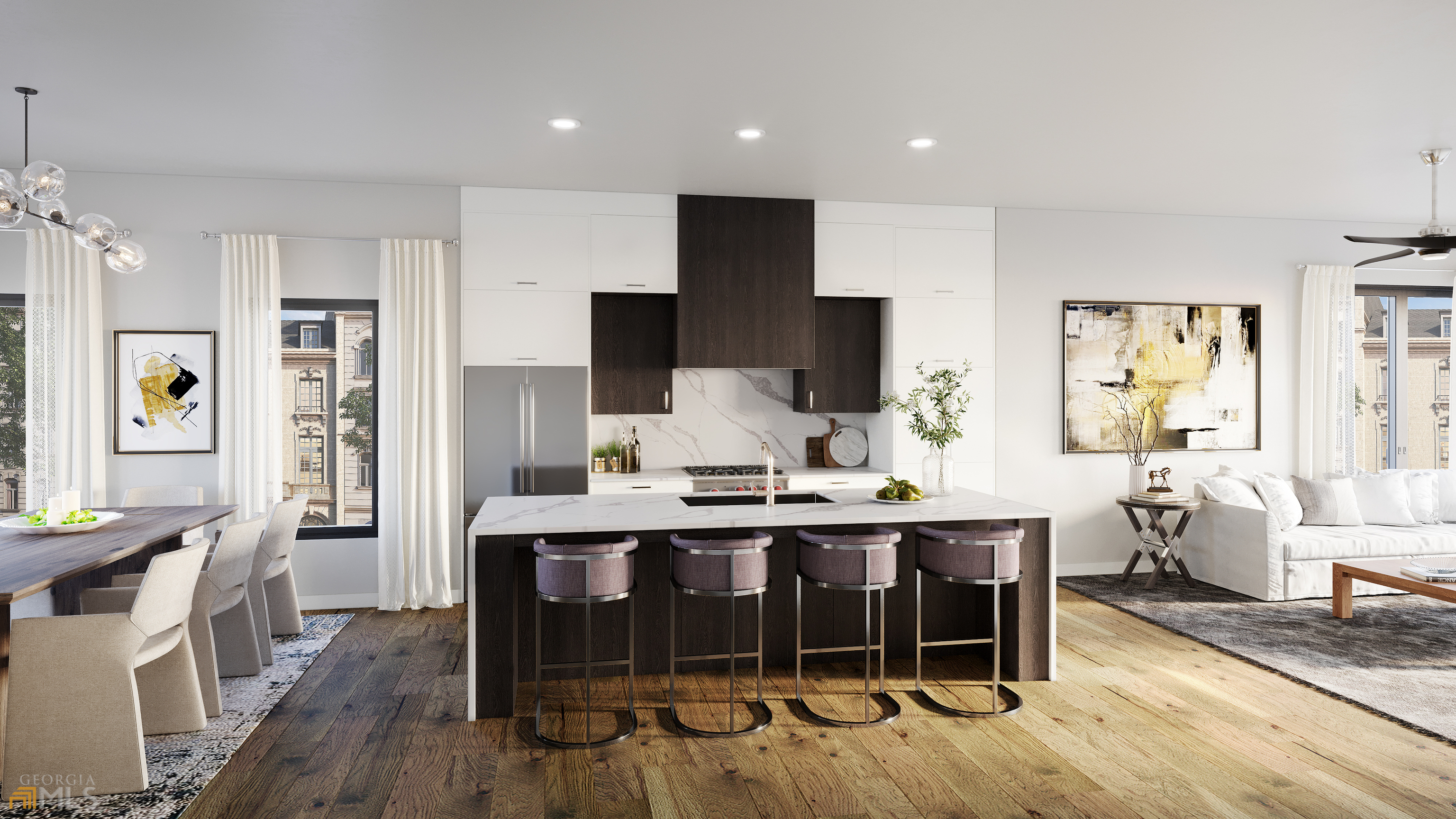 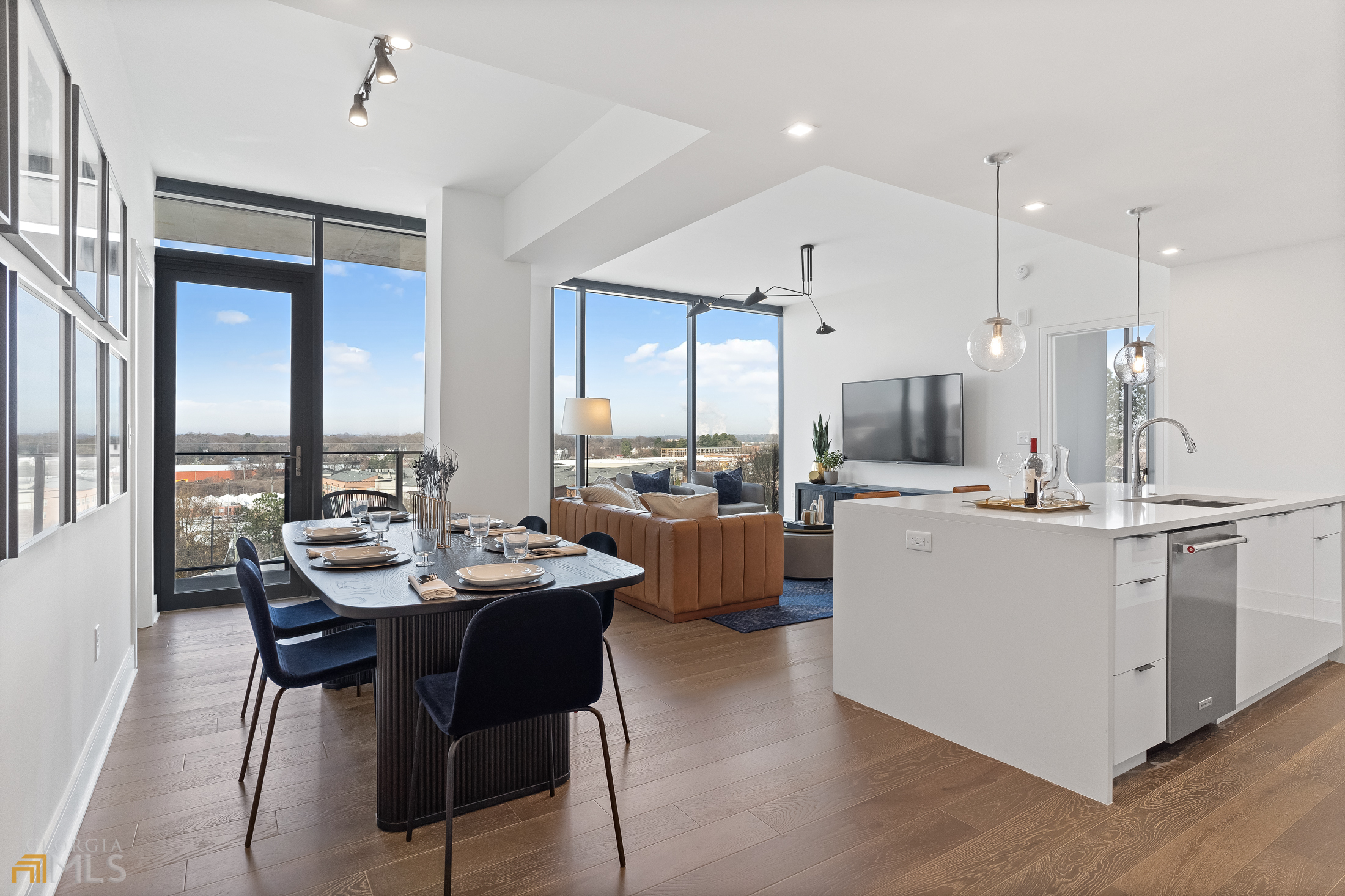 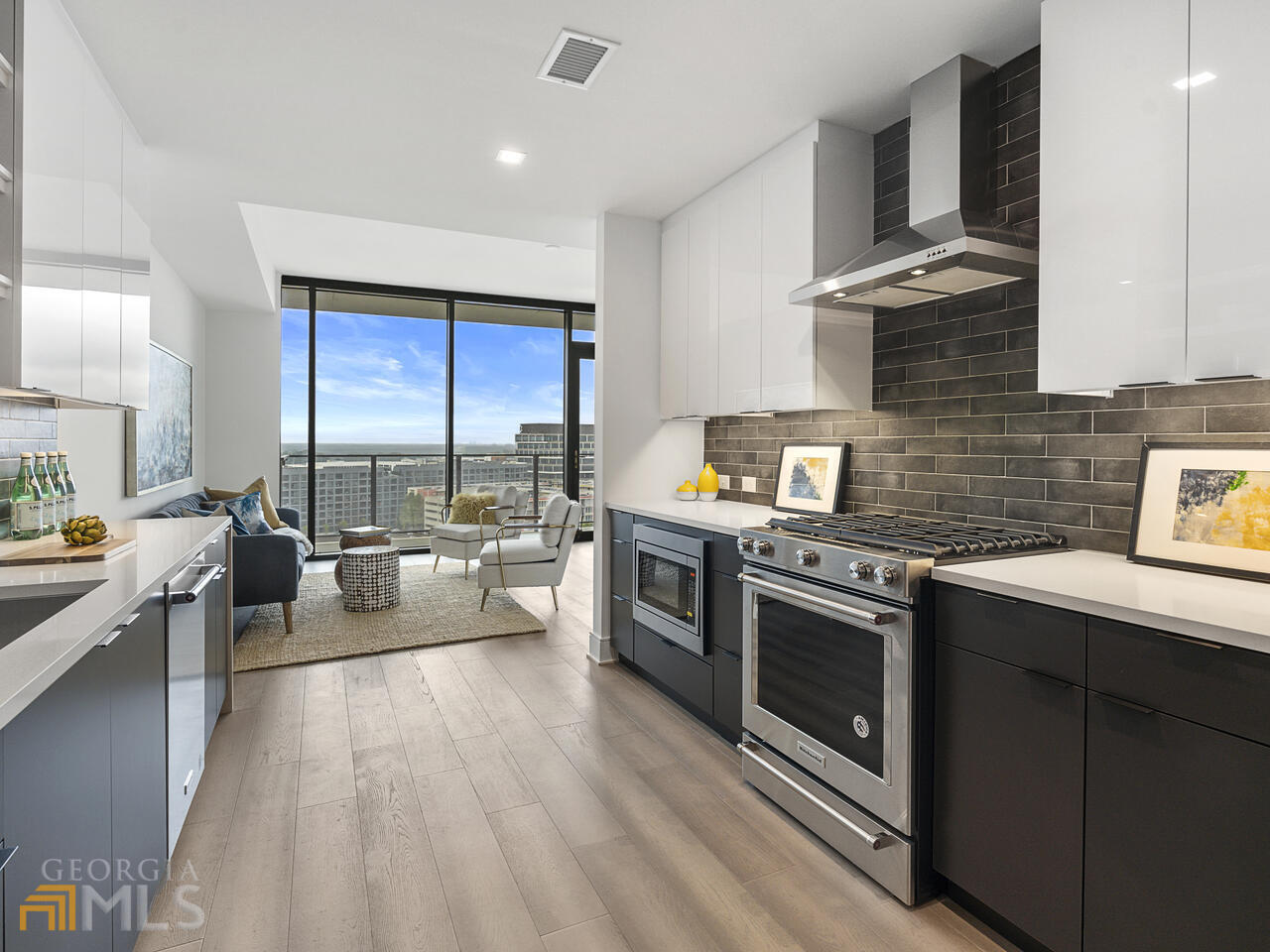 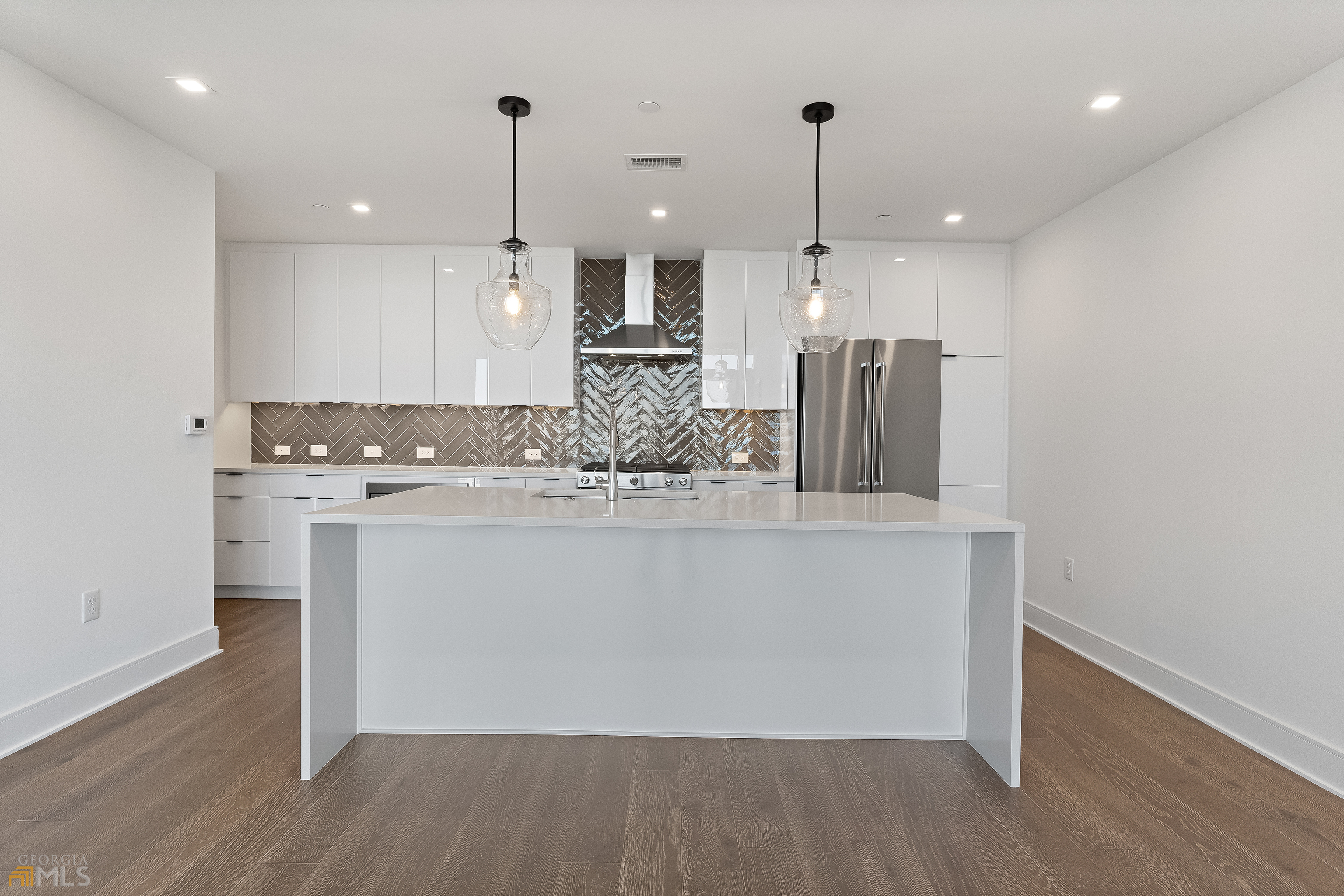 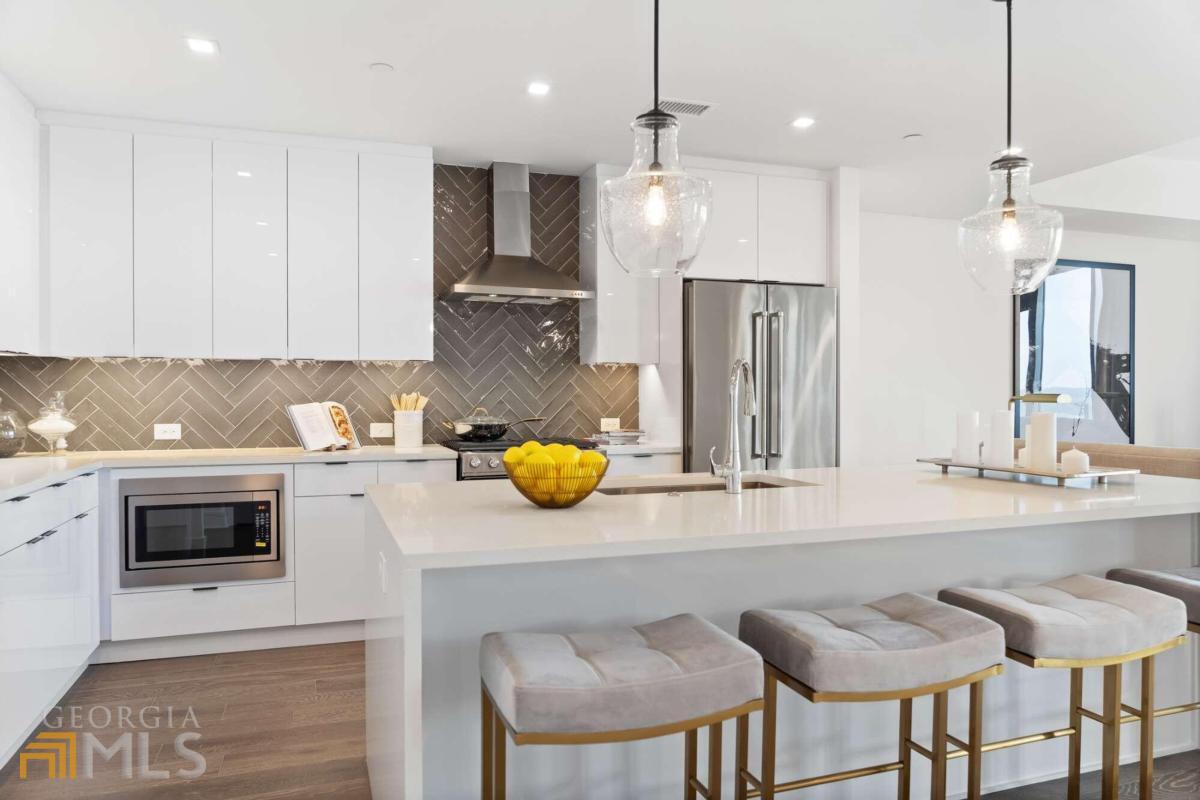 The data relating to real estate for sale on this web site comes in part from the Internet Data Exchange/Broker Reciprocity Program of Georgia MLS. Real estate listings held by brokerage firms other than Village Realty are marked with the Internet Data Exchange/Broker Reciprocity logo and detailed information about them includes the name of the listing brokers. The broker providing this data believes it to be correct, but advises interested parties to confirm them before relying on them in a purchase decision. Information is deemed reliable but is not guaranteed. © 2022 Georgia MLS. All rights reserved. Updated: 2nd February, 2023 2:06 AM (UTC)